Incorporated on December 15, 1821, exactly three years to the day after the formation of Gwinnett County, Lawrenceville is the county seat and oldest city in Metro Atlanta. She is named in honor of Captain James Lawrence, the War of 1812 naval commander who gave his crew one of American history's most memorable fighting orders: "Tell the men to fire faster and not to give up the ship; fight her till she sinks!" Though Commander Lawrence died from battle wounds a few days later, the City of Lawrenceville thrived. From the first hearty stock of settlers who lived off the land, citizens of Lawrenceville have long taken pride in establishing and fashioning a strong, viable community.

Chosen because of several nearby springs, Lawrenceville's original town square remains the heart of downtown. With the inception of the first courthouse, which was built in 1824, and the layout of adjacent property, the farming community took shape and expanded. Locals came to town to buy all sorts of dry goods, or sell produce and livestock. A mixed-use retail and business complex downtown, Honest Alley, commemorates the place where mule buyers and sellers gathered to trade in good faith.

Among the greatest challenges in the early days was keeping livestock from trampling the courthouse lawn. Attempting to eradicate the problem, city leaders tried all sorts of materials to erect a fence that could withstand both animal and human tampering. However, fire, not beasts, ruined the original courthouse structure in 1871. The Romanesque-style building that stands in its place was designed by Boston architect EG. Lin. A small balcony on the front corner, used to summon jurors from the square, is a reminder that this was the official courthouse until the Gwinnett Justice Center's completion in 1988.

In the early days, most residents farmed cotton or otherwise benefited from the industry. One of the first cotton factories, Lawrenceville Manufacturing Company, made goods for the Confederates, and when it burned during the Civil War, another was built to replace it. Corn, lumber, brick manufacturing, and livestock also fueled the rural economy.

After boll weevils decimated cotton crops and prices plummeted, dairy farming flourished. Then, in the late 1800s through the turn of the century, a much needed railroad moved people and freight all the way to the eastern seaboard and established Lawrenceville as a valuable transportation hub. Most of the population, however, got around by mule until the first paved road, U.S. Highway 29, appeared in 1929. Only 30 years later, Interstate 85 reached Pleasant Hill Road and put North Georgia on the map. Today, all area highways converge in the center of the city to facilitate commuter travel.

As Atlanta boomed, the sleepy suburbs came alive. During the 1980s, Gwinnett repeatedly ranked first among the fastest growing counties in the United States. Consequently, Lawrenceville hustled and bustled alongside her sister cities.

Reflected in the city's expansive revitalization beginning in 2005, Lawrenceville maintains a healthy respect for her past while heartily embracing the future. Among the downtown district's period buildings and landmarks are the Gwinnett Historic Courthouse, home to the Gwinnett Historical Society and voted among the top 30 places in the country to have a wedding, and the Lawrenceville Female Seminary. With new residences, shopping, dining, and entertainment, including the Aurora Theatre, in proximity, redevelopment initiatives make it possible to live, work and play within walking distance. 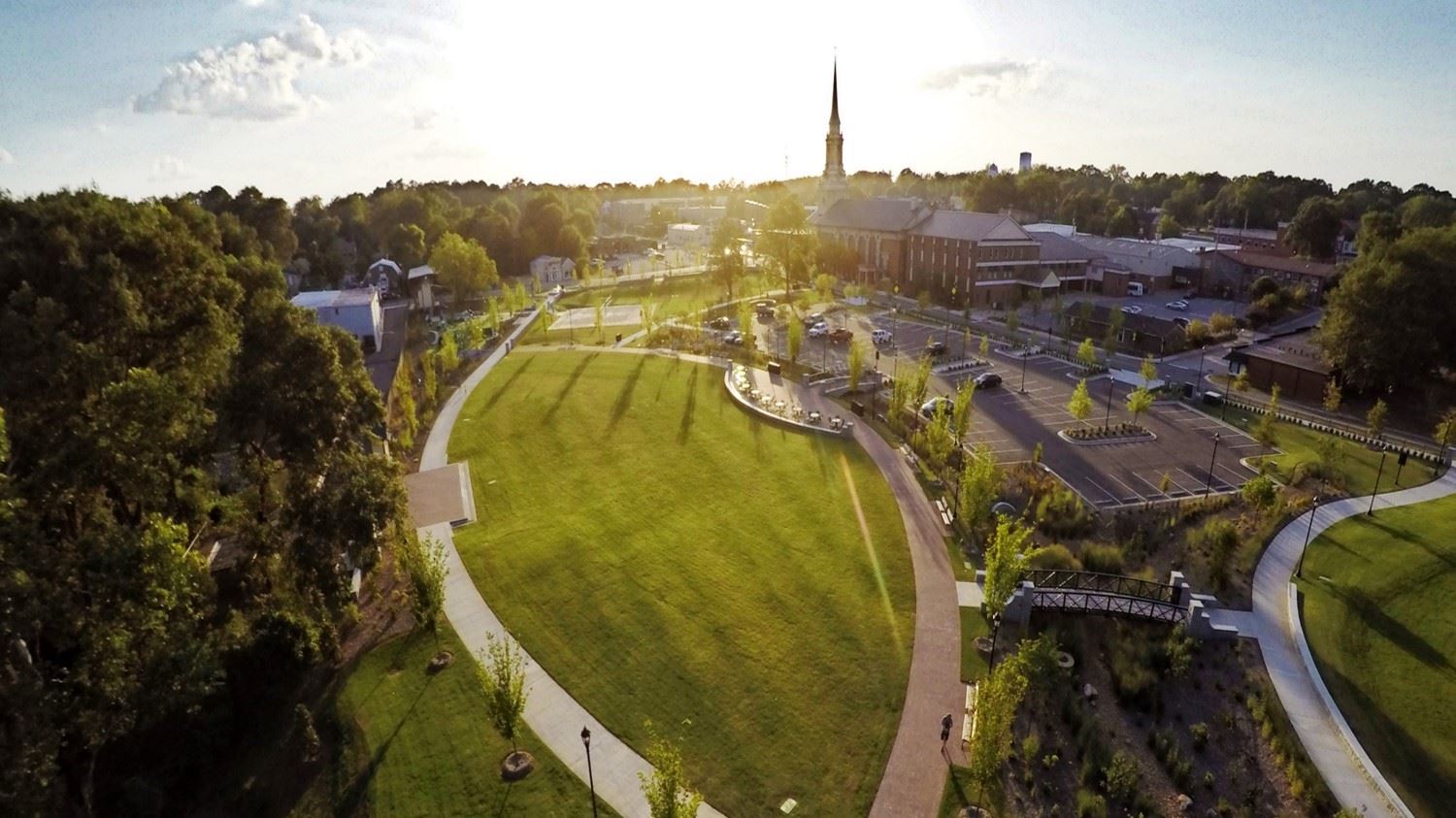 The 2006 opening of Georgia Gwinnett College-the nation's first four-year public college created in the 21st Century and Georgia's first four-year public college established in over 100 years-has further enhanced the appeal of Lawrenceville for students, educators, professionals, and business leaders. The liberal arts institution offers bachelor and associate degrees, as well as graduate programs, in conjunction with the University of Georgia and Georgia Perimeter College. 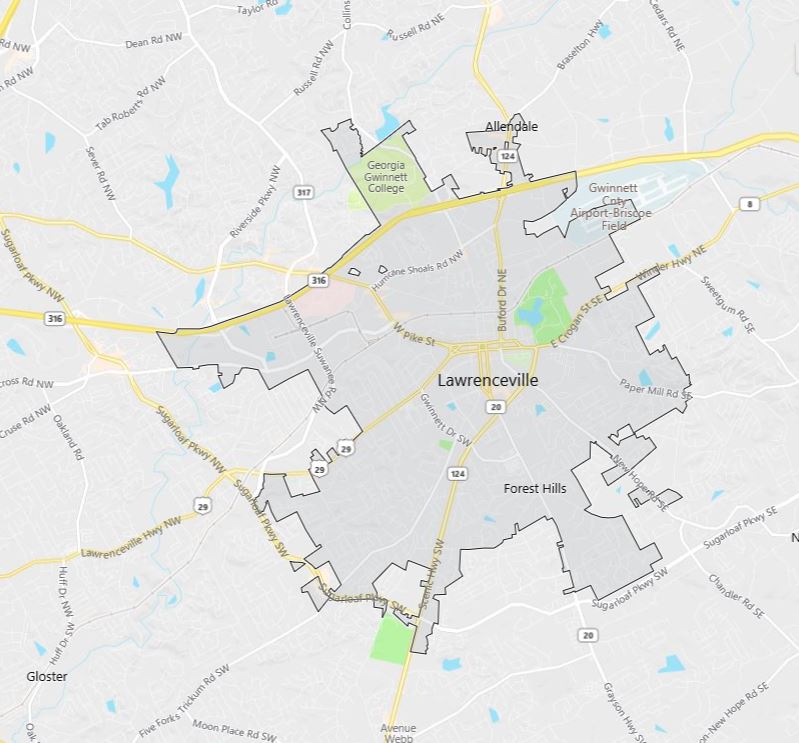